On Tuesday 2nd October, Jen Bond and I visited the Laclubar Junior High School to show photos of some of the birds and reptiles found in the tree plantations to Class 3 students. We started by asking them what birds they often see around Laclubar. The most common species mentioned (and liked) was Lorikeet because of “its many colours”. 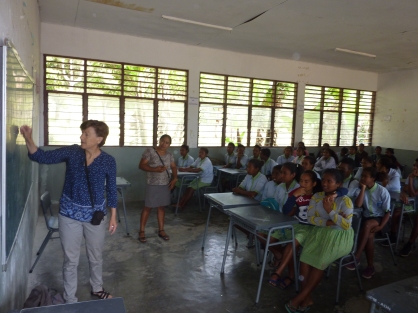 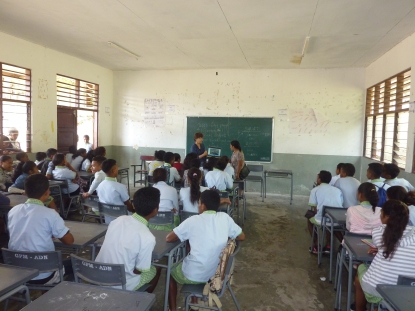 We showed them most of the birds found in the survey and all were recognised by the students. The near threatened Black-banded Flycatcher was seen but not often. They also identified occasionally seeing the Timor Green Pidgeon which is Endangered species in Timor Leste but not found in the survey.

Commonly seen animals by students were Rusa Deer, Snake, Civet Cat, Mouse, Lizards, Bats and Frogs. We then showed them photos of two reptiles found in the survey, both of which they recognised using local names. 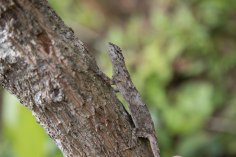