Fundação Carbon Offset Timor (F-COTI) is building on the work of GTNT and the Darwin project to build capacity of farmers in soil testing, use of organic fertiliser, nurseries and land preparation for tree planting. In the last two months, field staff and farmers have prepared land in Obrato, Manatuto Vila, Timor-Leste to plant 20,000 trees in 18 hectares of barren dry hills in that area. The preparation includes making perimeter fence with barb wire on Amare Fuik Sticks that can eventually serve as life fencing. The trees and live fencing will be gradually included in the current carbon offset scheme being developed by the Darwin project and F-COTI. 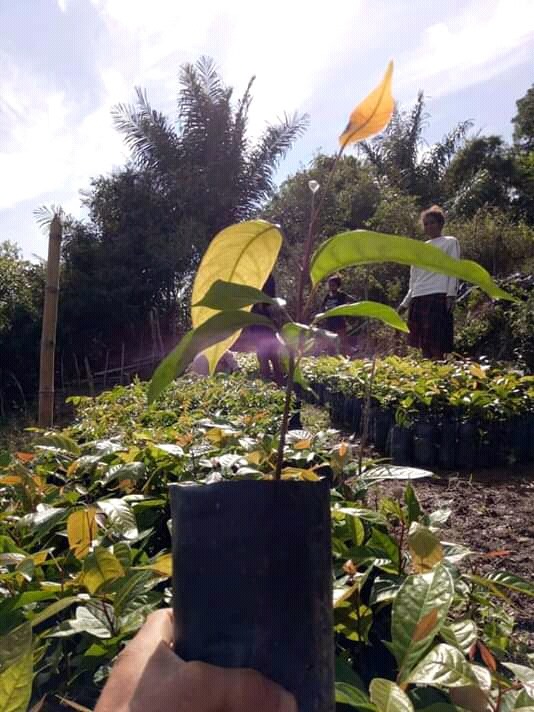 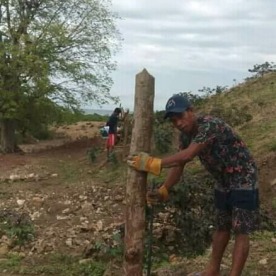 Fundação Carbon Offset Timor conducted training on Organic Fertilizers to farmers in Manatuto Vila and Laclubar. The training was conducted by an expert in Microbiology and Agroforestry. The two-day hands-on field-based training (19-20 December 2019) was held in one of agroforestry sites located in Base Camp (named after former Indonesian Military Base Camp) in Manatuto Vila. Participants of this training included farmers from Manatuto Vila and Laclubar, representatives from local communities, some high-school students and representatives from local NGOs and government employees.